The Greene County Sheriff’s Department is committed to protecting the lives and property of all citizens and visitors of Greene County.

Sheriff Wesley Holt was elected in 2018.  He is a graduate of South Greene High School.  He earned his A.S. Degree in Criminal Justice from Walters State Community College.  Sheriff Holt has 30 years of law enforcement experience which includes Corrections, Patrol, and Supervision, all at the Greene County Sheriff’s Department.

The Sheriff manages the jail (circa 1997, capacity 167) and the workhouse (circa 2002, capacity 273).  He is also responsible for courthouse security.

Sheriff Wesley Holt says, “It is an honor to serve Greene County as your sheriff.”

GCSD MISSION:
To Protect and Serve the Citizens of Greene County, Tennessee;  To Enforce the Laws of the State of Tennessee;  To Uphold the Constitution of The United States; To Maintain the highest standard of Ethical Conduct and Integrity.

Greene County is home to a workforce second to none.

For information concerning employment, available land for your business or industry and other economic development opportunities, please visit our Greene County Partnership website. 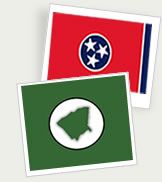 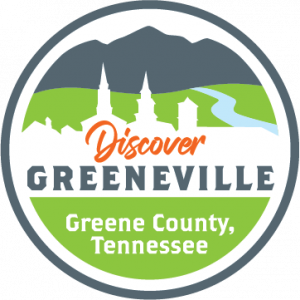